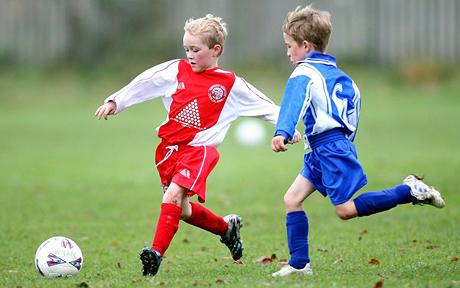 La Manga is also equipped with a Football Academy that usually runs from Monday to Friday. Not all months are open for training.

All La Manga Soccer Academy coaches are FA / UEFA qualified and have played or have supervised in a professional club.

Each soccer player participating in the Academy all week is rewarded a pro-soccerball at the end. Footballers at the Academy also get a discount on membership costs in daily tournaments such as the Mini World Cup, which is organized by La Manga Soccer Academy coaches.

You can also combine Soccer and Tennis or Soccer and Cricket and get great savings on the full price.

You can read more about The Soccer Academy here